No Longer a Taboo Topic

At the Austin Plastic Surgery Institute my partners and I have performed a procedure called labiaplasty for many years. Labiaplasty is a surgical procedure to reduce the size of the labia minora. Women who had hypertrophic or enlarged labia minora often had significant problems with chafing or frictional irritation when wearing tight fitting clothes, participating in sporting events or having sexual intercourse. These issues can arise after pregnancy or as women age.

Over the past several years we have noticed an increase in the request for this type of surgery. This reflects an increase nationwide. In 2016, according to statistics from the American Society of Plastic Surgeons, there were 12,000 labiaplasty procedures performed in this country, and this was a 39% increase from the previous year.

We believe this increase in the request for labiaplasty is the result of societal changes, grooming preferences and increase in the use of social media. With new grooming techniques such as waxing and laser hair removal, women are much more familiar with the appearance of their own genital region. Modern advertising, more revealing clothing styles, sexually graphic movies and internet web sites have helped define what some women perceive as the â€œnormalâ€ appearance of the genital region. Even though we realize there is a large variation in what might be considered normal in the appearance of genitalia, social media and access to more information has given rise to a new â€œideal.â€ So now, we are frequently seeing women who are concerned about the appearance of their vaginal area. 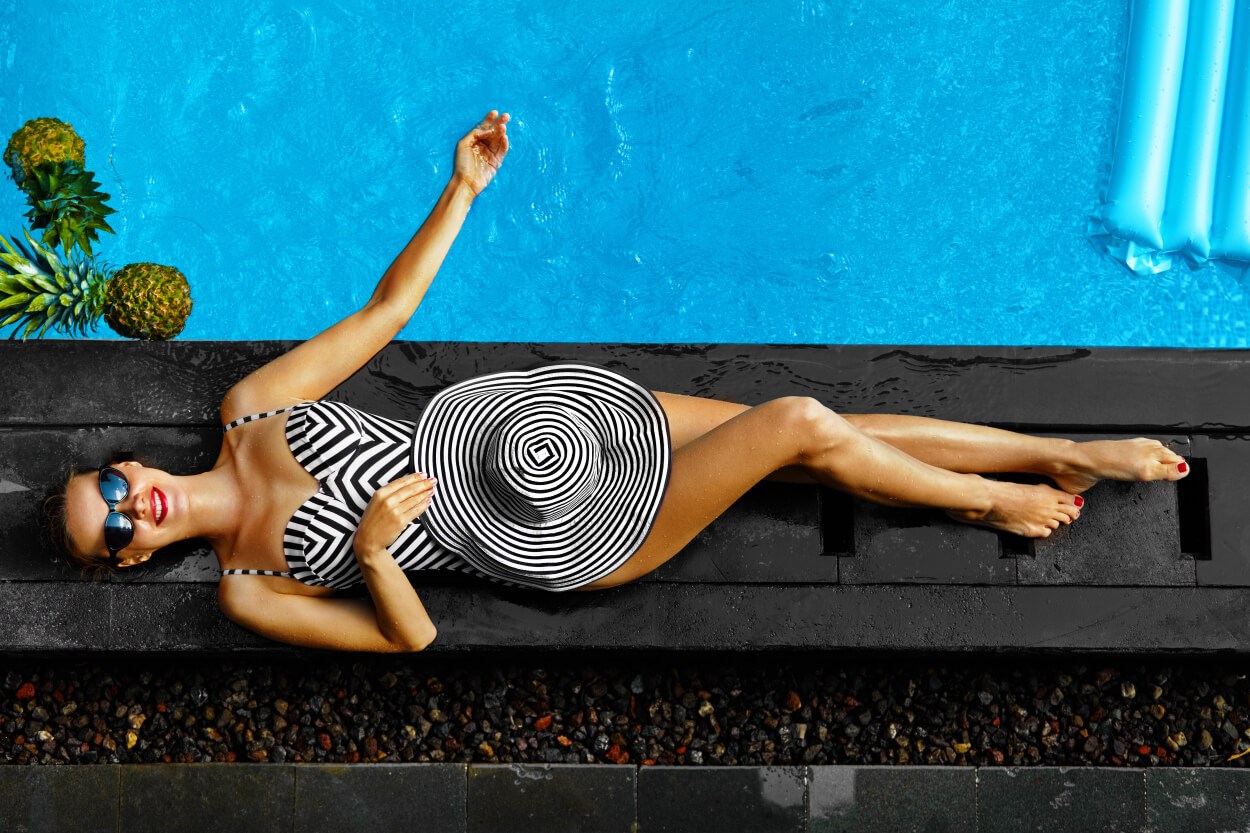 As Board-Certified Plastic Surgeons, we are frequently asked about other procedures that can be classified under â€œfemale genital plastic surgery.â€

All of these procedures require careful and expert execution and should only be performed by experienced, board-certified plastic surgeons â€“ such as the partners at the Austin Plastic Surgery Institute (APSI).

At APSI, we are now offering a new non-invasive vaginal rejuvenating procedure which works by heating tissues with laser (diVA). Women who have delivered babies vaginally and older women frequently experience vaginal laxity, dryness, decreased sensitivity and stress urinary incontinence. DiVA uses a hybrid fractional laser which deeply resurfaces the layers of the vaginal wall, allowing new, healthy tissue to arise. This treatment is thought to tighten and thicken the vaginal walls, increase sensitivity, decrease dryness and reduce stress incontinence. In a sense, diVA rejuvenates the vagina. DiVA is an in-office procedure performed under topical anesthesia and takes only minutes.

Female genital plastic surgery has become a topic of consultation seen with an increased frequency in our practice. No longer a taboo topic, we encourage patients who have concerns about function or appearance to feel free and unembarrassed to bring them up and to ask questions.